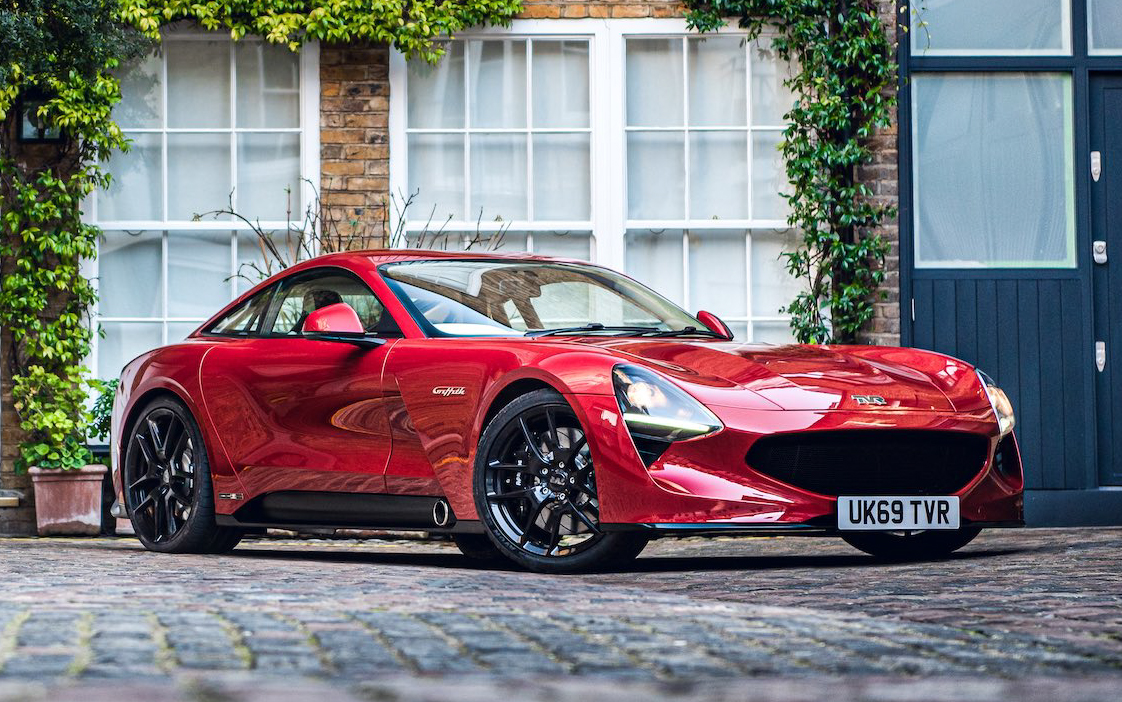 A unique investment opportunity – the rejuvenation of a 70 year old British luxury sports car brand with a global footprint.

TVR, the iconic 70 year old British luxury sports car brand, is making a come back in a big way, with a new leadership team, new vision and a long-term, global business and production plan.

In 2013, the current shareholders, led by Les Edgar purchased the TVR brand with the objective of launching a series of newly designed vehicles to cater for the 21st century driver.

Since purchase, more than £10m has been invested in creating the new TVR Griffith, engineered by Gordon Murray. Gordon is one of F1’s most successful engineers and his road car credentials include the McLaren F1 and Mercedes McLaren SLR.

The leadership team have brought in blue-chip partners that include Ford, Motul, Gordon Murray Design, Avon Tyres and the Welsh Government.

Appetite for this much-loved sports car is still strong. First year’s production was fully sold out with the 500 limited Griffith LE supercar launched at the Goodwood Revival, generating in excess of £40M in orders. 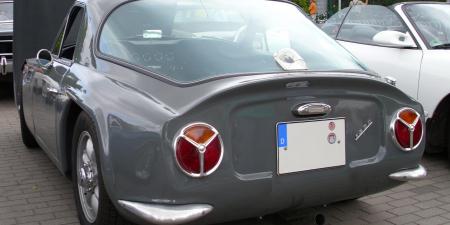 A nostalgic look at some of the truly classic TVRs 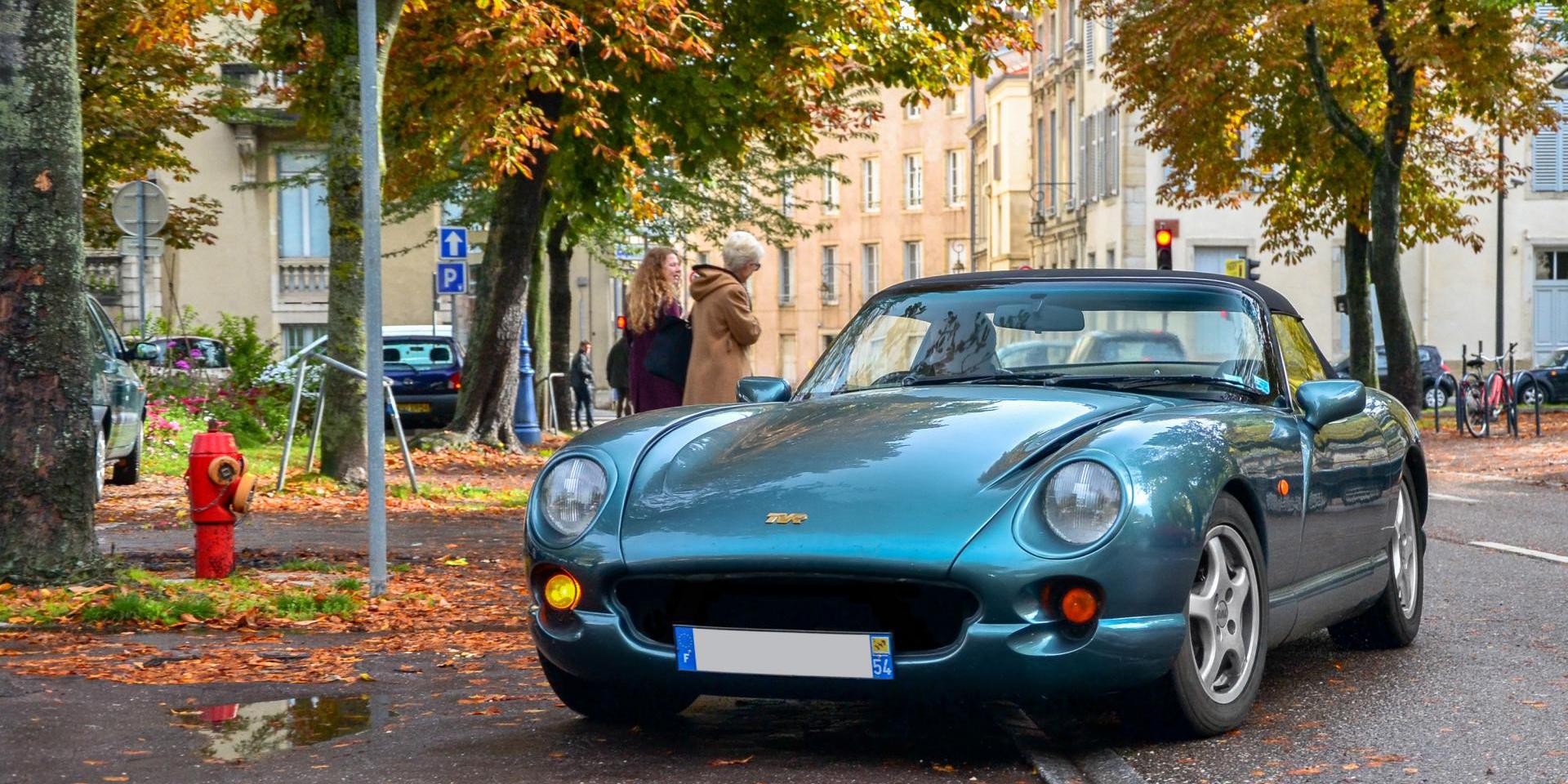